October 2018 was a very busy time – a culmination of several months’ work in research, writing, teaching, and mentorship. Over the summer I guided and mentored Jon Madson, an advanced undergraduate in Idaho State’s TRiO-McNair program, toward advanced research, conference preparation, and graduate school admission. I had taught Jon in previous classes, including HIST 3326: Twentieth Century Europe and, this semester, HIST 4443: Environmental History of Ireland. Our interests overlap considerably, and we began to craft his project around the topic of contested spaces in post-First World War Ireland. That is, the ways in which public space was mobilized and transformed for and against the Irish revolutionary program. I had collected a variety of primary source evidence files from previous research trips, and Jon set to work dissecting these files. 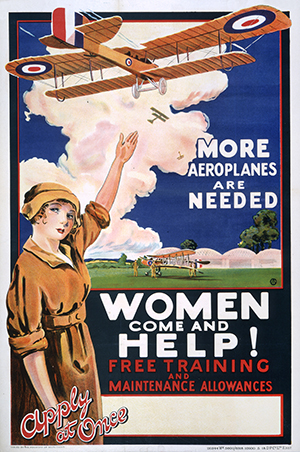 One conference in particular emerged as the most appropriate and beneficial venue for Jon’s work, and provided additional opportunities for he and I to explore important international archives in his research field. We both submitted abstracts and were accepted to the “Voices of the Home Fronts: Reflections and Legacies of the First World War,” organized in partnership by The National Archives in London, the “Gateways to the First World War” and the “Everyday Lives in War” Engagement Centres throughout the United Kingdom.

We worked throughout the summer and early autumn preparing conference papers and identifying key files to consult while in London, and arrived with a full agenda. The conference featured numerous scholars, independent researchers, and curators. Jon and I presented in separate panels on the second day. My presentation, “Constructing Environmental Victimhood in Ireland after the First World War,” was an overview of the book chapter I am currently working on, which accounts how Irish nationalists appropriated the internationally recognized environmental trauma of the Great War to communicate their suffering to international audiences. I was joined by Dr. Mark Connelly (University of Kent) and James Wearn (Royal Botanical Gardens, Kew), in a highly complementary panel. 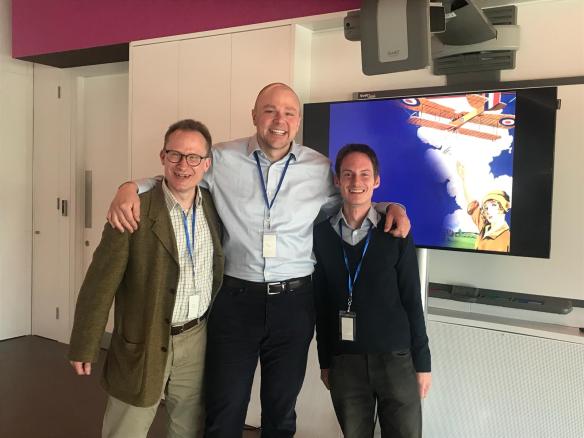 Jon followed in the next session, presenting “Contested Spaces: Armistice Observations in Revolutionary Ireland, 1918-1923” to a full room. I am extremely proud of the work he conducted, the mature and patient approach he exhibited toward feedback, questions, and challenges of his work, and his overall representation of Idaho State. 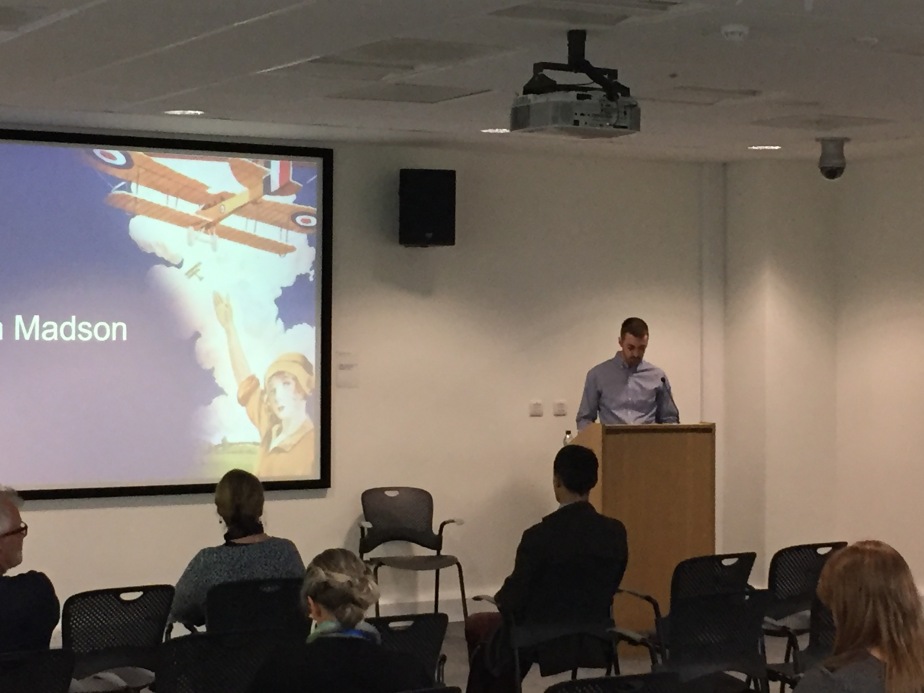 We concluded the event in typical conference fashion, and retired to a nearby restaurant with new colleagues and old friends. My dear friend Ciara Meehan joined us from the nearby University of Hertfordshire and it was great to catch up and to introduce her to Jon.

Outside conferencing, Jon and I took advantage of the venue to pursue our own research. I was able to consult remaining files for my final book chapter, while Jon navigated The National Archive’s beautifully efficient ordering and retrieval system. All-in-all, I’d say we secured several months of research material in our short time. 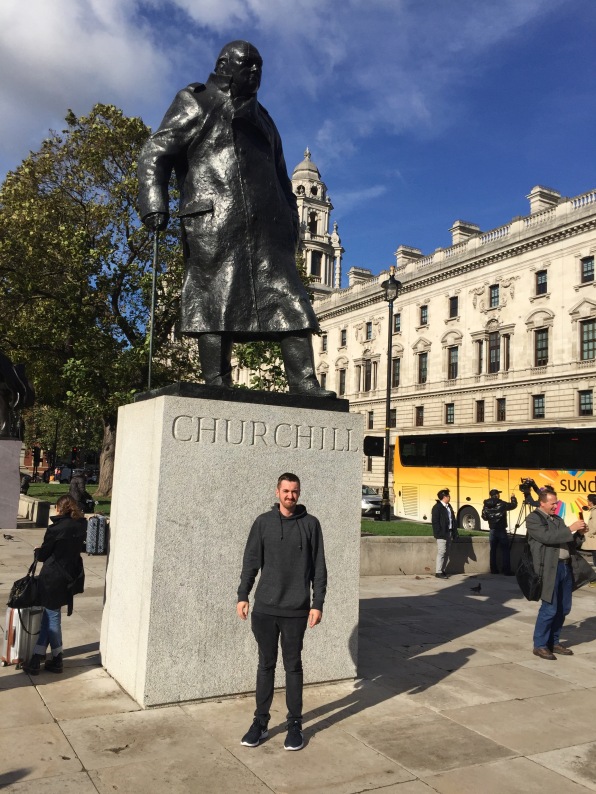 On the two days the Archives were closed, Jon and I visited some iconic sites linked to our work on the First World War, including the Imperial War Museum and numerous public monuments throughout London. As we are currently observing the centenary of the war and the Armistice, London was abuzz with installations and commemorative sites. We also stopped by Parliament to say hello to Winston Churchill and, on behalf of our Environmental History of Ireland class, spit on Oliver Cromwell square at Westminster.

I count this trip a complete success! It was a new and important experience for me as a teacher and mentor, and I believe Jon truly benefited from presenting his work at an international conference and audience more aligned to his historical period and topic. In addition, Jon got a feel for London and real archival research. I am excited to see him return to both very soon! 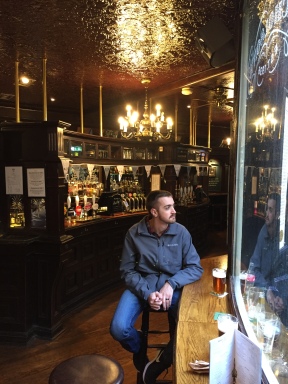 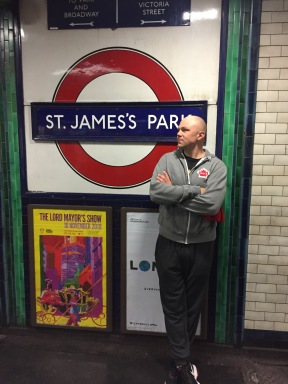